I was approached by a collective of sound designers who needed a presence online to achieve 2 distinct tasks: show-off their own personal portfolios, whilst showing a united front as a team. An interesting design exercise made more complex by the necessity for it to be extremely easy to update frequently. 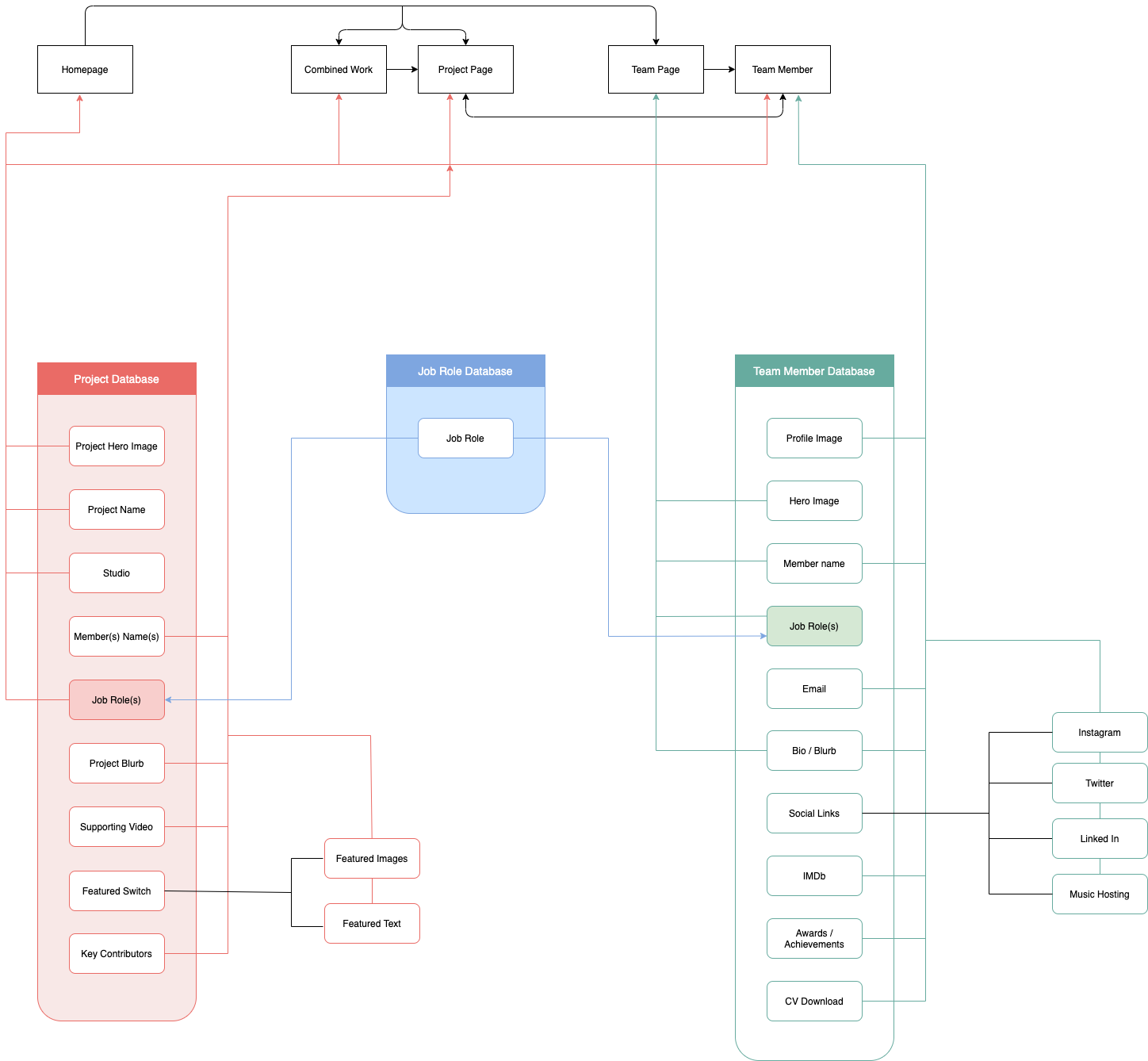 The key aspect of a project like this is in the information architecture. I needed to put together a robust CMS that would allow the users to easily attribute a project to themselves, tag their own personal role within it, differentiate between TV and film, and have the ability to work in tandem in a single project with other members of the collective (i.e. not show the same project multiple times within the same space).

I needed to ensure every aspect of the CMS worked hard and would communicate across the entire site. I drew up a plan of attack, grouping the various systems into blocks and how they would feed into other systems.

After heavy testing of this map, ensuring no data was missing or getting dropped along the way; I could comfortably build a system that allowed the user to fill out a handful of form-fields once, which would then populate across the entire site.

The SONA collective are a talented group of sound designers that work across a spectrum of roles on big projects. It was important to give them a platform to really showcase the breadth and wow-factor of the work that they do.

This begun with the simple concept of a few large scale hero images on a timed carousel as soon as someone hits the homepage. The flexibility to show their best projects was key.

Following into the next section was a card design approach to showcase a mixture of their most-recent and impressive projects. The use of hover text allowed a clean aesthetic - using the imagery as a tool for high impact.

The final step of the user journey is to highlight a few additional key projects in a little more detail. Who did what, what the project is, etc. A little bit of a deeper dive into the world of SONA.

Early in the project, we agreed that this website should be fun to use and include a lot of interesting interactive elements that allow the user to be positively surprised.

This included various hover interactions on buttons, interesting page transitions, how projects animate into the screen and a unique team page (as seen in the video).

As mentioned at the top of the brief, I needed to make sure the information flowed across the entire site. One single entry could populate on the homepage, credits page, the project page and the team members page.

This meant ensuring that each team member needed a personal portfolio of their projects and their roles within each project. Alongside that, each project needed it's own individual page that could reflect who worked on that project.

These two things combined made for a powerful system that would allow any user of the site to easily move from project to team member and back again. Never having to leave the site structure to discover more. 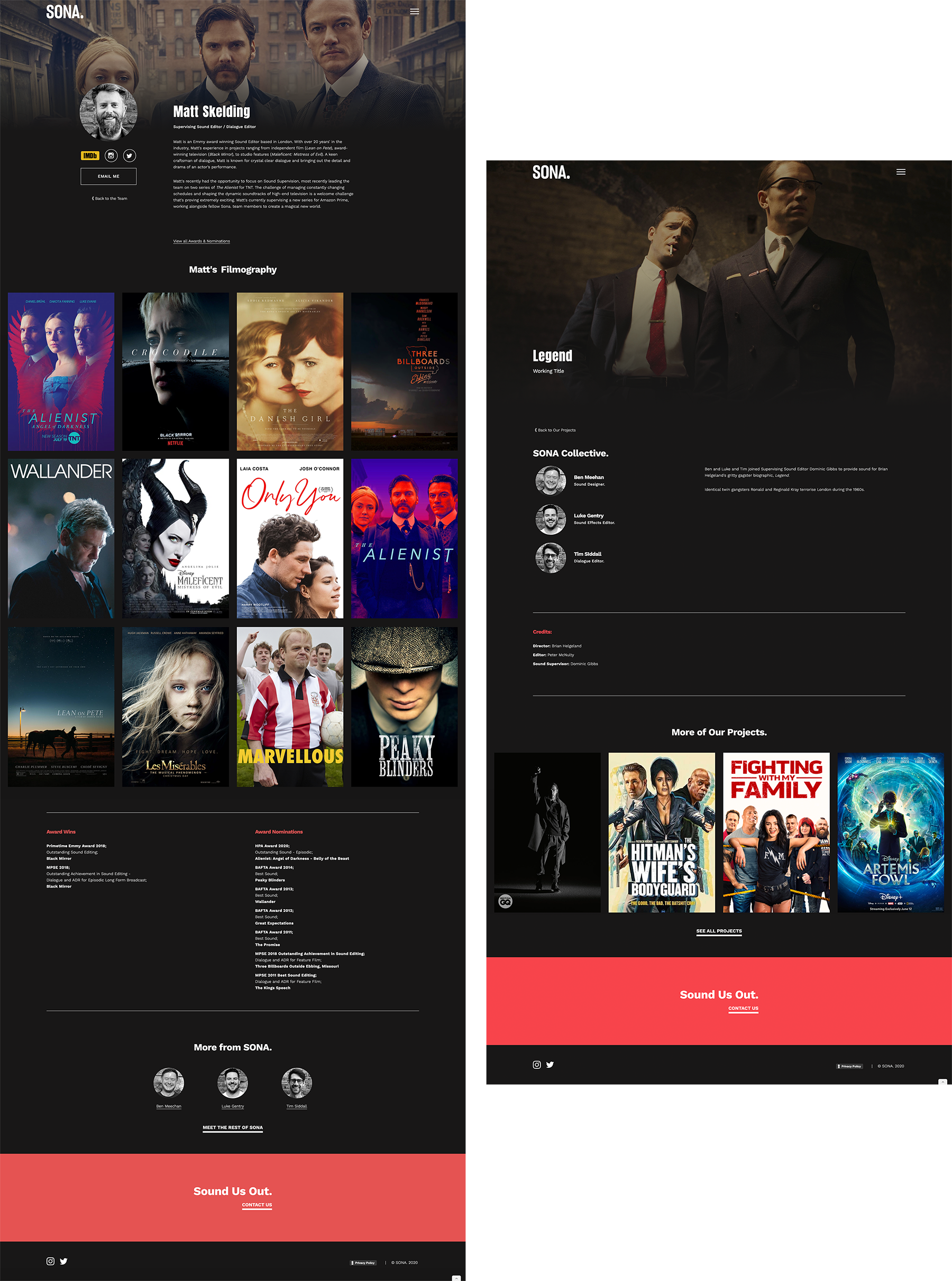 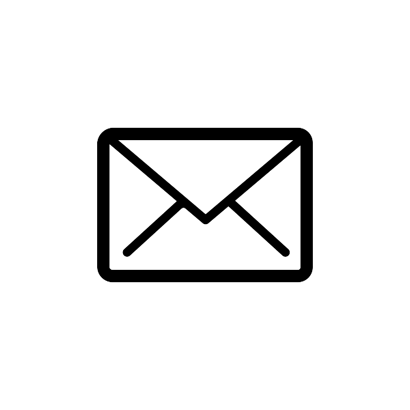